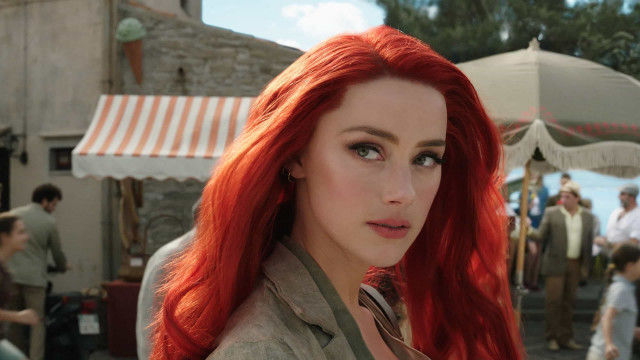 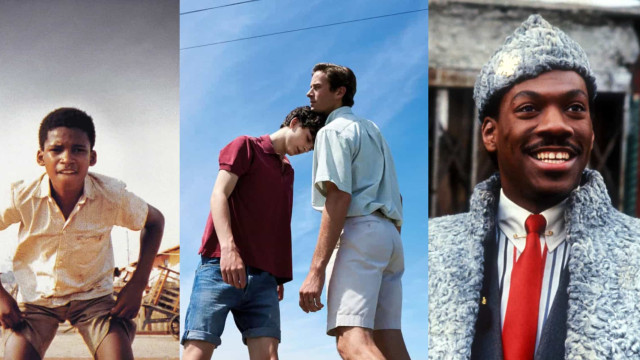 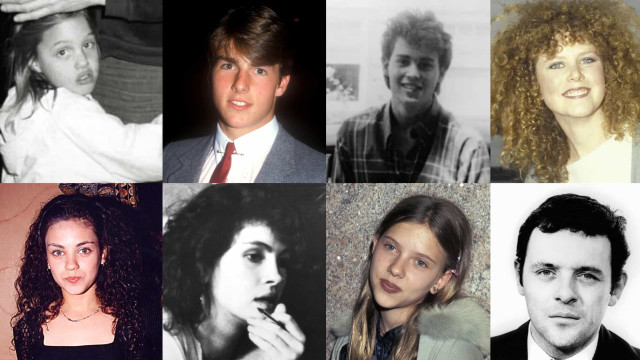 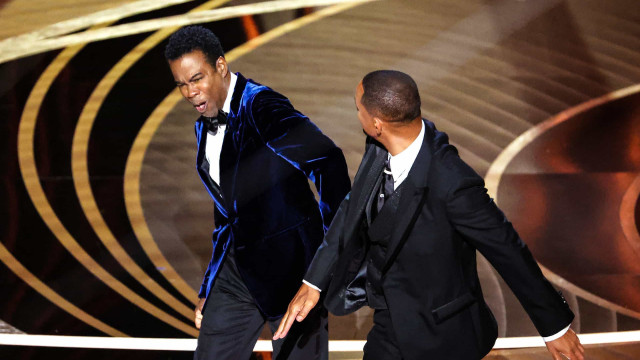 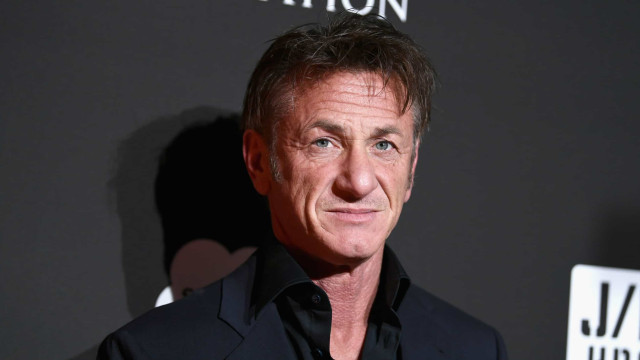 Many actors were cast for movies and shot scenes that ended up being axed from the film's final version. It might have been because their characters and/or plot didn't make much sense in the editing process, or because test audiences didn't like their particular character, or even sometimes because of a lack of time. Whatever the reason was, the truth is that there are many actors who were left out of film's final theatrical releases.

Curious to find out whose scenes were cut in post-production? Click on. 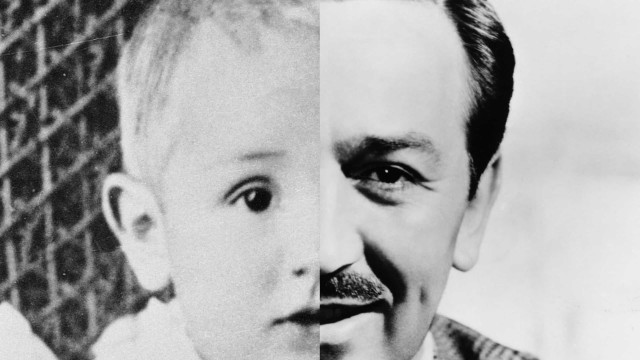 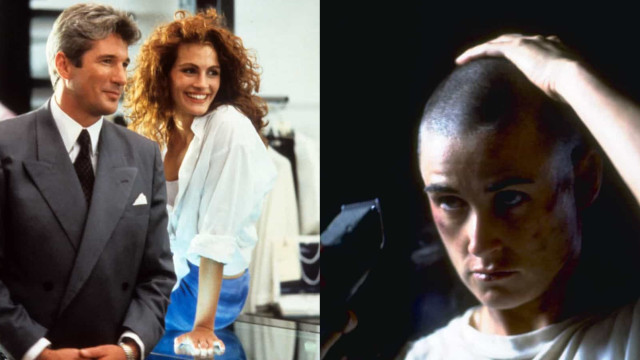 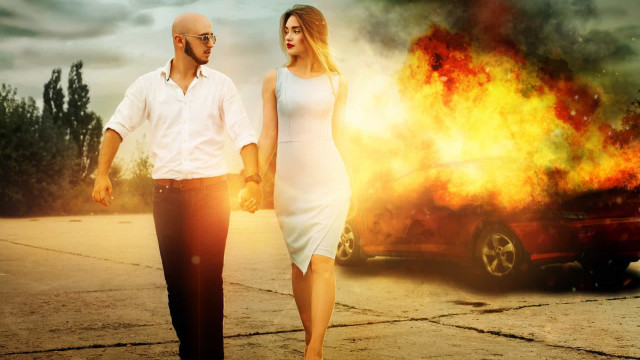